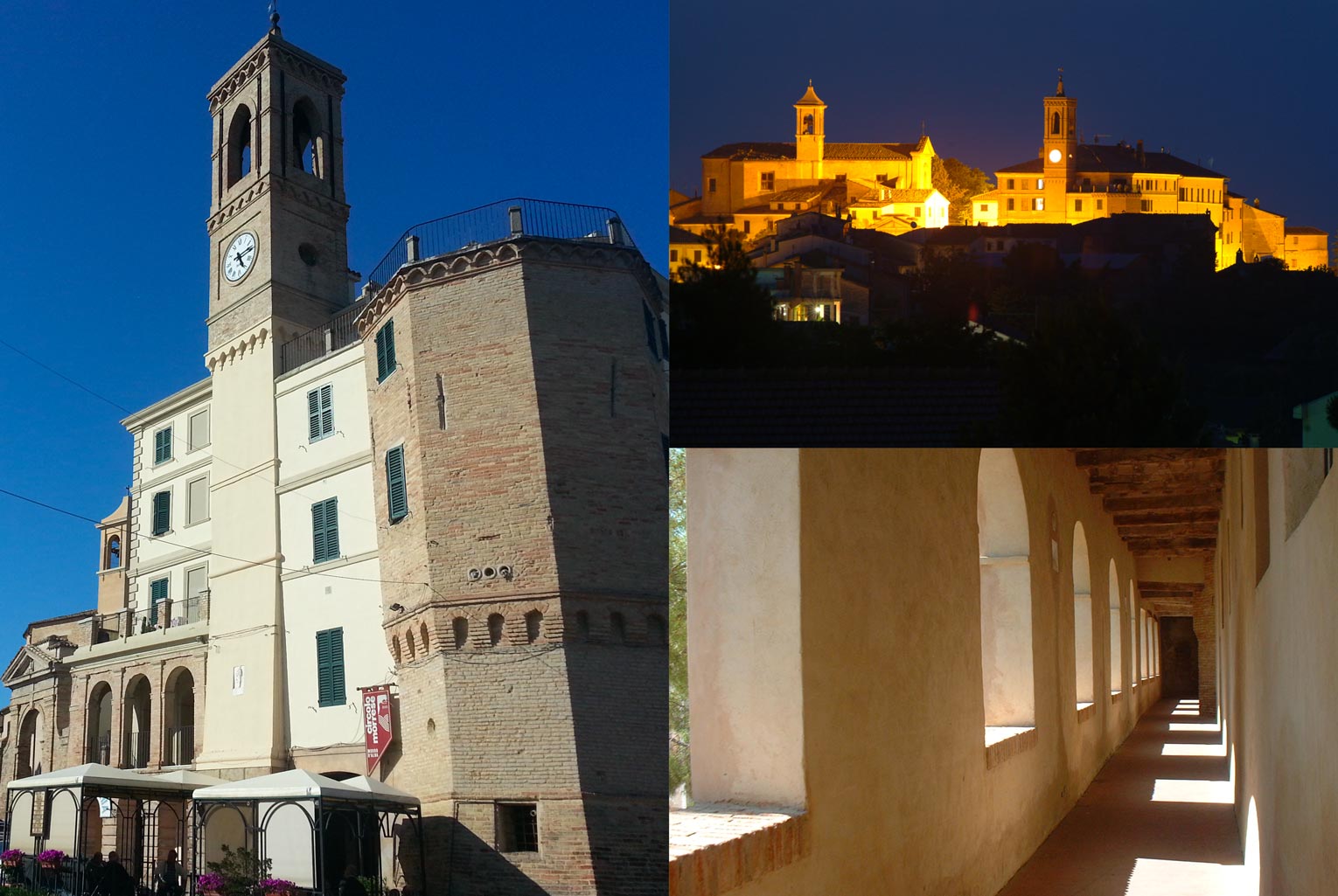 Morro d’Alba, small center of the Marche Region dates back to 1862. Until then, Morro (from mar or mur, that is rock, wall) was a village whose territory had a great strategic and economic importance as an agricultural center. It is mentioned for the first time in an act of 1197 and then again in 1213, when the town of Senigallia gave it to that of Jesi to which it belonged until the end of Napoleon’s reign.

The term alba (high ground) would refer to a small castle of the High Middle Ages, located near the old town. In Morro d’Alba, situated at the intersection of two natural communication routes, that of the Misa river and that of the Esino river, important remains of two Roman villas and other ruins from the Gothic period have been found. In contrada Sant’Amico, near the spring called Fonte Re, a golden medallion was found depicting Teodorico, King of the Goths, now kept in the Museum of Terme di Roma.
Morro d’Alba is also a strategic point to discover our region; it is possible to reach Senigallia and its velvet beach, Jesi and its castles, Ostra, Corinaldo, Mondavio, Arcevia and the famous Frasassi Caves.

Also, you will discover the ducal city of Urbino nearby, the sanctuary of Loreto, Ascoli, Recanati, Cingoli the balcony of the Marche region, Fabriano with its Paper Museum, the Riviera of Monte Conero, the hermitage of Fonte Avellana and the National Park of Monti Sibillini.

Museo Utensilia of Morro d’Alba was established as a detached section of the Museo della Cultura Mezzadrile “Sergio Anselmi” of Senigallia. The exhibition is divided into eight thematic rooms.

A careful observation of the exhibits makes it easy to understand the lifestyle and the level of self-sufficiency that sharecroppers and their families were able to achieve in a bygone but still relatively recent era.

The will to keep the memory of this period and to hand it down in time, is made concrete through this museum, realized thanks to the participation of the inhabitants of Morro d’Alba, to whom part of the present objects belong.

The structure, today restored to its ancient splendor, presents spaces and architectures of remarkable cultural interest. 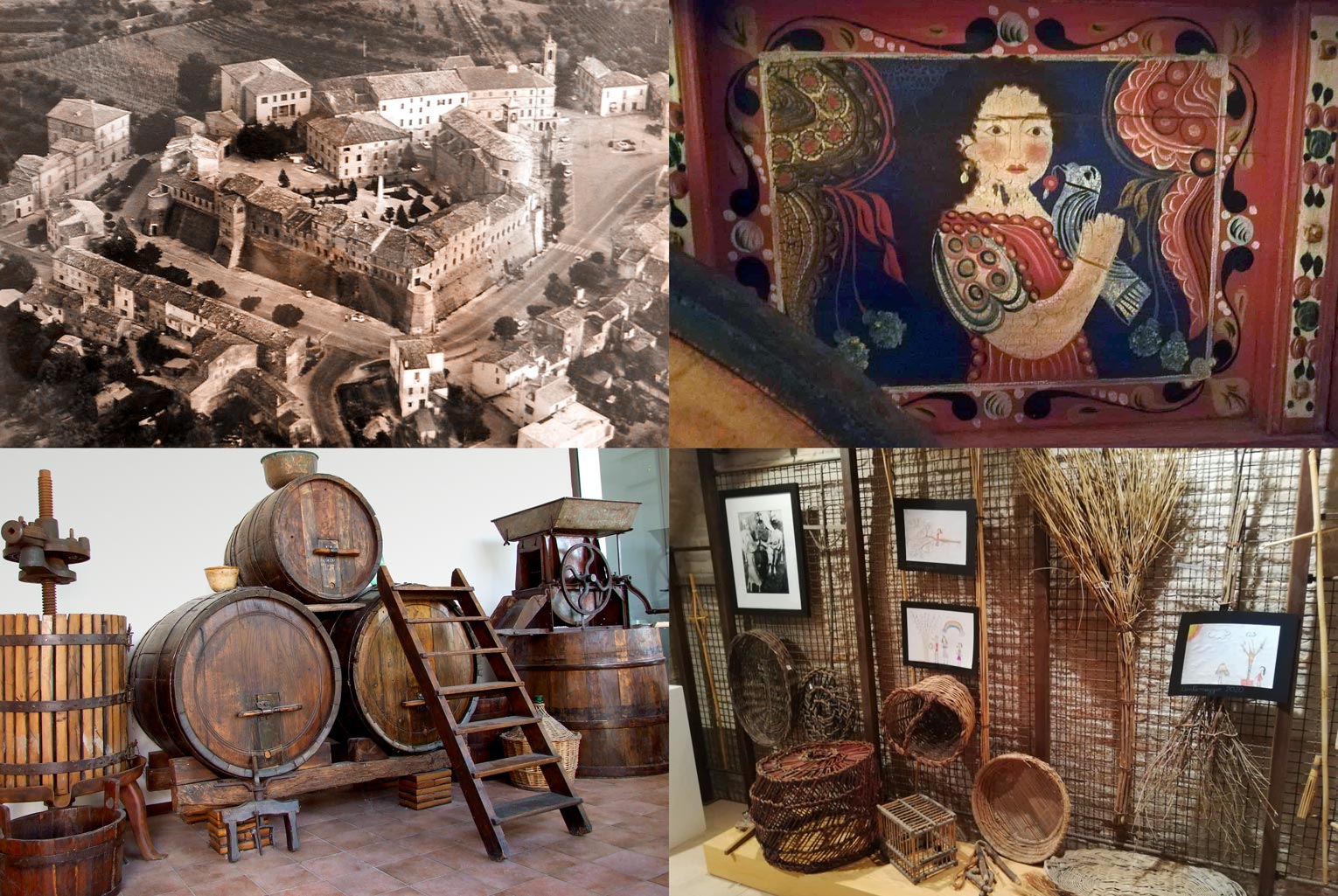